Skip to content
the month of December started with a typhoon (both literally and figuratively, for me).
typhoon Pablo blew through our country starting from the south and claimed a hundred lives. my heart goes out to the victims and their families.
on another note, December was crazy good for me despite the natural catastrophe and the unpredictable weather. it started with a styling stint for Footzyfolds Philippines, a project for Cuckoo Cloud Concepts — styling an engagement session for a couple who just got in from Dubai and will be having their wedding in 2 weeks, flying to Manila for a 2-day Bloggers United (4!) bazaar and finally, meeting Harry down the aisle in our dream bohemian wedding.
aside from frantically preparing for our wedding, my good friend Karla Bautista-Siao called me up to ask if i could style a photo shoot for Footzyfolds Philippines. it was really short notice and my logic told me that i shouldn’t because it was so near our wedding and i still had so many things to do but my heart told me not to pass it up.
it was truly an honor styling for Footzyfolds and working with the most amazing people. amazing Cebuano designers lent their designs for the shoot and when i say amazing, i mean Cary Santiago, Arcy Gayatin, Rey Humberto Villegas and Hadju Godinez from the House of Salvador Malto.
photography by Dan Douglas Ong | hair and make-up by Ramis Solis, assisted by Chris | fashion styling by Gizelle Faye of Cuckoo Cloud Concepts | ready-to-wear outfits by Props | accessories by Tseng Jewelry by Noreen Tseng and SEPA Cebu | MAC models: April, Raceene and Sue | special thanks to Valeriano Tomol III and Roger Alferez
here are some behind-the-scene shots. actual photos of the shoot will posted soon. ♥ 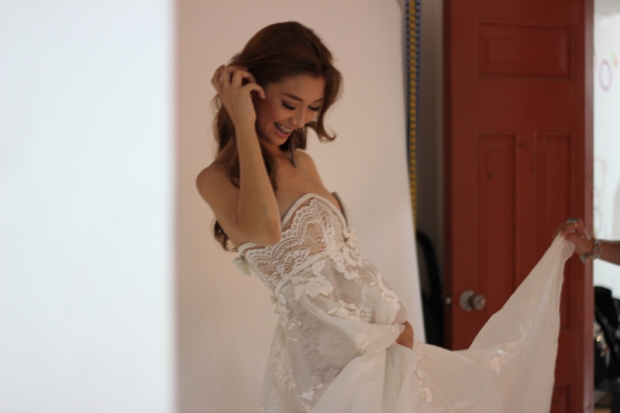 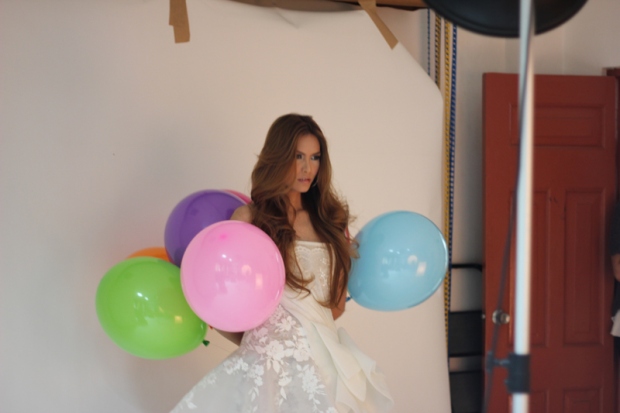 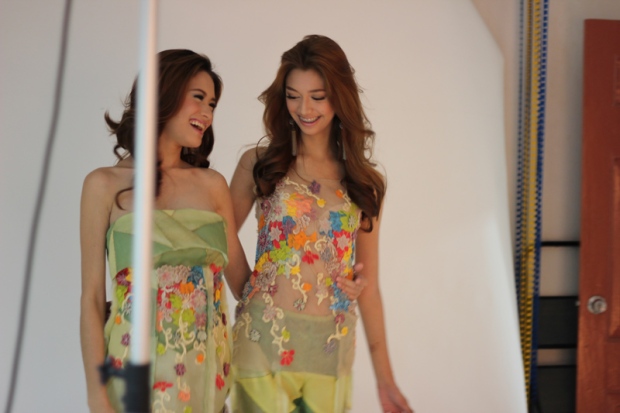 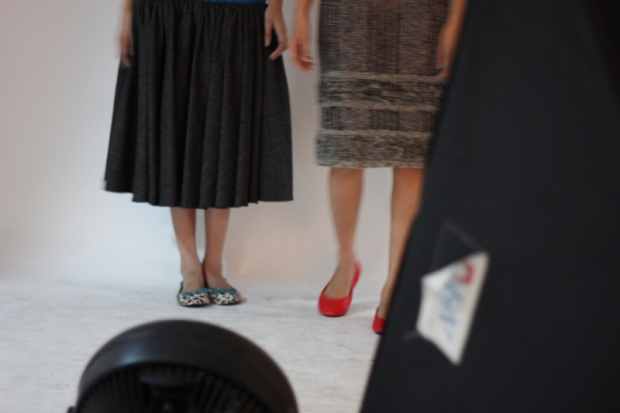 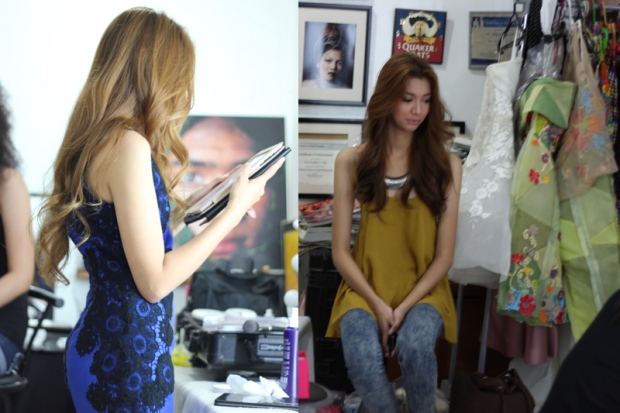 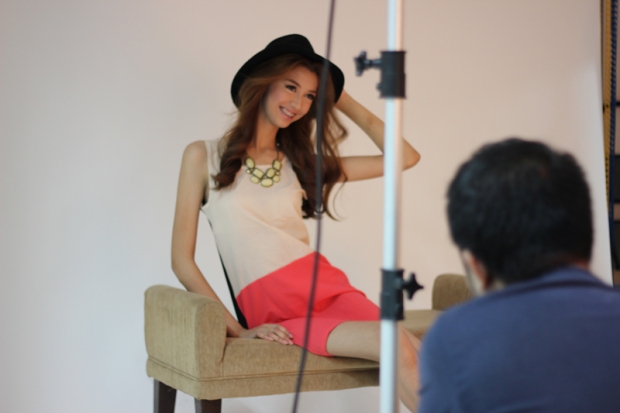 MAC models discovered a new model on this shoot as well. she’s the sister of Footzyfolds’ operations manager and happened to visit the shoot that afternoon. suddenly my 5’2″ frame was buried amongst the tall and gorgeous models.
did you catch me trying to steal an outfit shot by the mirror? i was completely covered up that day because not only did December begin with a typhoon, the shoot took place on the day of the typhoon. anything for the love of styling.
next post: the actual photos of the shoot. ♥