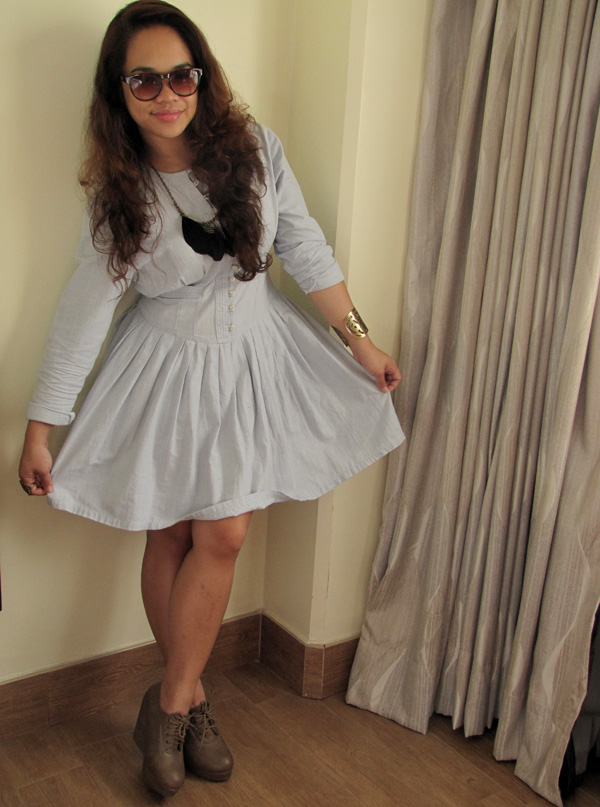 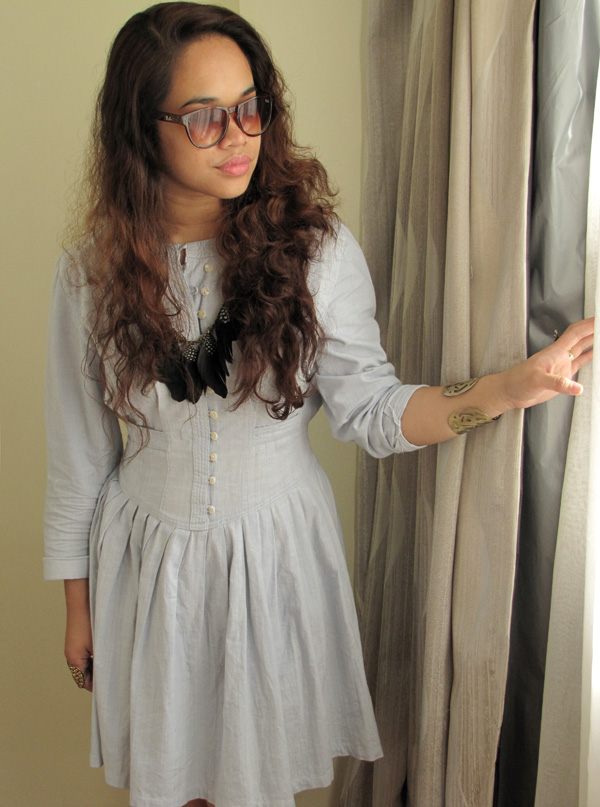 i once found it funny and foolishly romantic that my friend’s parents celebrate their anniversary of when they first got together as a couple (you know, as boyfriend and girlfriend) and that they celebrate their wedding anniversary too. little did i know, i’d be doing the same thing too.
harry and i officially became an “us” on january 27, 2008. it has been four years since then. ♥