Skip to content
i have to admit, i used to be what you’d call a ‘party girl’ as you saw in my previous post when i went down memory lane and pulled out photos from way back. right after graduation though, i worked at a call center and wasn’t too privileged to have weekends off. that totally ruined my night life and had to disconnect from my friends. i hated it until i got fixed weekends off and realized that the night life isn’t all that. right when i turned 24, i traded blasting hip-hop or house music for dvd marathons at home and dancing until 3AM with friends to lounging and talking with over dessert.
so the Levi’s Roadwear Party was one of those rare nights that i became that younger version of myself. i couldn’t resist Eden‘s invite even i wanted to because i’ve declined too much of her invitations, including Inquirer’s Fashion Face-off (which i regret), that i owed her this. yeah, it was awkward at first because i didn’t know too many people but after a couple or so of vodka shots, the party became a blast! it was indeed a pleasure meeting Ana Kalaw of the Philippine Star’s Ystyle, Jeff and Christine from Thinline advertising and spending time with other cebu bloggers too — Eden, Nym Wales, Dale Wesley, Yves and Kristin Roa. til’ next time girls! maybe in 2 months when i get over the hangover i got from this night. 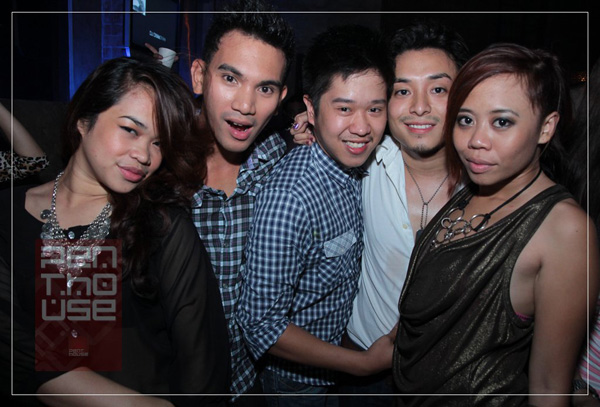 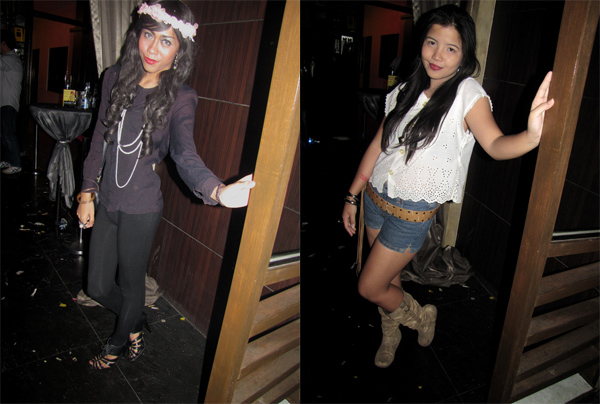 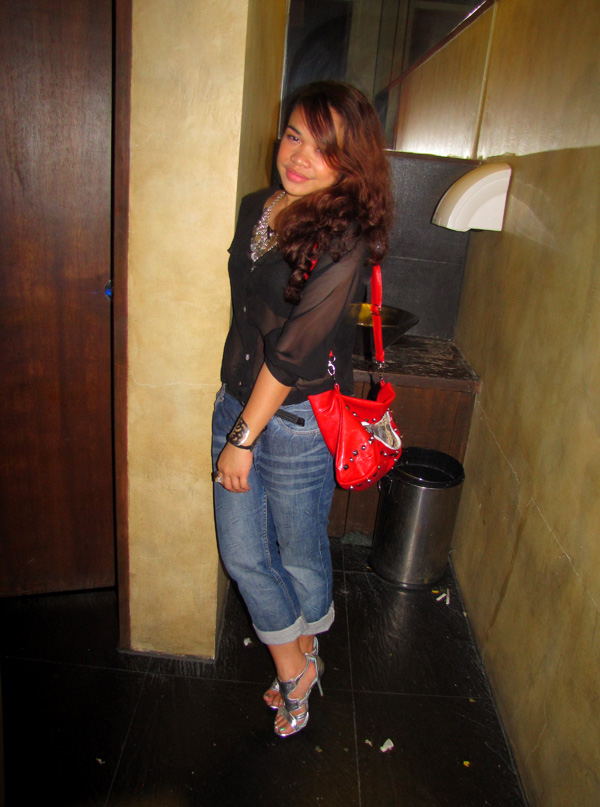 View all posts by gizellefaye